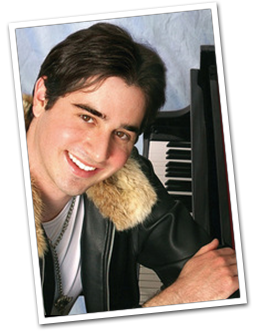 Since 2003, Michael has given concerts in seventeen states to benefit organizations such as the National Multiple Sclerosis Society, Race for the Cure, Baltimore Reads, the Maryland Food Bank, the Matthew Foster Foundation, and Tsunami Relief. He has been a musical guest at thirty-one anime conventions, including Otakon ’05, A-Kon ’06, and Sakura-Con ’07. In 2008, Michael toured Brazil as part of the orchestral game music concert series Video Games Live, with performances in Brasilia, Curitiba, and Rio de Janeiro.

On his website, PianoSquall.com, Michael makes the sheet music of his original arrangements available for free download, with the option to donate to the National Multiple Sclerosis Society. 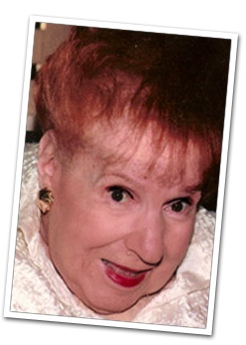 On May 22, 2006, Betty Schifter died in her sleep. At age 44, Betty first began to lose the ability to walk, and her condition deteriorated gradually until she lost all use of her legs. At first, she was able to move the wheelchair with her arms, but she eventually lost the use of them both. For the last ten years of her life, Betty sat in a chair completely unable to move. She required around-the-clock nurse care to be fed, bathed, and transferred between her chair and her bed. For forty years Betty Schifter had battled Multiple Sclerosis, a devastating disease that destroys the nerves of the body.

Betty Schifter was the most wonderful grandmother I could have asked for. Her most significant characteristic was her generosity—she was an endless giver both of her possessions and her love. Although my grandmother existed in dead body, her remarkable intellect and sense of humor stayed with her to the very end, which made her deterioration all the more frustrating and unbearable to witness.

Thank you for reading.